From no-tillage to slash-and-burn cultivation to mechanized cultivation, world agriculture has undergone three upgrades. Over-exploitation of land has led to a series of ecological problems, such as soil fertility decline, dust, pollution and so on. With the popularization of mechanization and the upgrading of technology, China, a big agricultural country, has welcomed the opportunity of agricultural upgrading.

"Very happy, after several years of efforts, proved the superiority of this technology, and proved that China can use self-developed tools to achieve conservation tillage." Li Hongwen said.

Seventy years ago, the vast majority of farmers dare not imagine how, 70 years later, through the use of protective tillage tools, can be directly planted without plowing and straw mulching on the ground, saving time and effort.

"In fact, this is a kind of conservation tillage." Li Hongwen said.

Li Hongwen introduced that conservation tillage technology came into being in the United States in the 1930s. Later, with the gradual deepening of research, it was found that the relevant concepts and technologies not only can reduce dust and dust storm hazards, but also can reduce evaporation, reduce runoff, improve soil water storage and water conservation capacity, fertilize soil, and create conditions for increasing crop production. So it can be popularized and applied in more than 70 countries.

Conservation tillage research started late in China. In 1992, when China began to study protective tillage machines, no-tillage seeders abroad were very mature and commercialized. "However, in the rural areas of our country at that time, each household had only a few mu of land and was scattered in different plots. Large-scale no-tillage planters abroad were not only expensive, but also not practical. Therefore, we can only study less no-tillage seeders suitable for rural conditions in China. Li Hongwen said.

The low-tillage and No-tillage Seeder studied initially is small, simple, light and inexpensive, and can be used for low-tillage and no-tillage seeding in one-cropping area of the Loess Plateau every year. In the Huanghuai-Haihai double cropping area of maize and wheat, after the harvest of Maize in autumn, a large number of maize straw covered the ground, which brought great difficulties to the follow-up wheat seeding under less and no-tillage. Finally, after years of research, the conservation tillage team of China Agricultural University (CAU) innovated the technology of wheat seeding under No-tillage and less-tillage to prevent straw blockage. 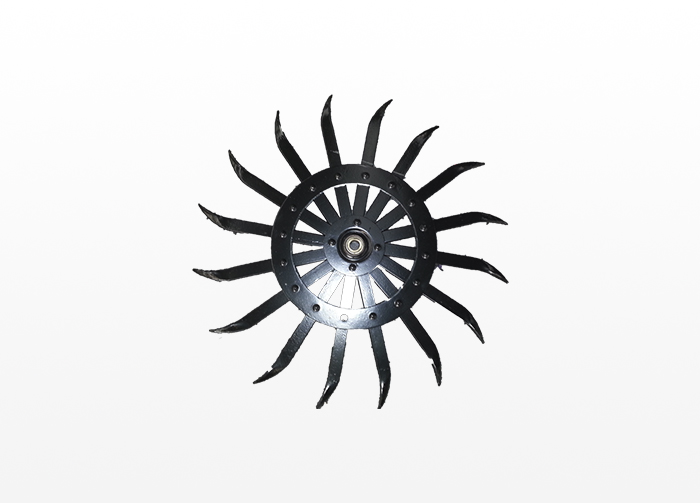 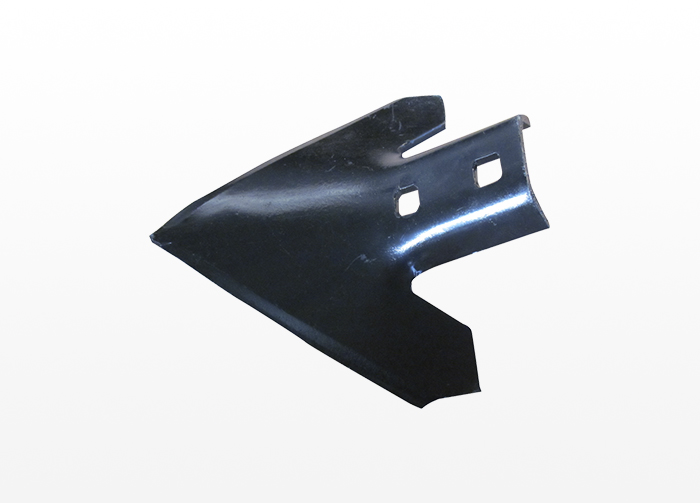